Projekt so podprli / Project was supported by: Sonja Kononenko 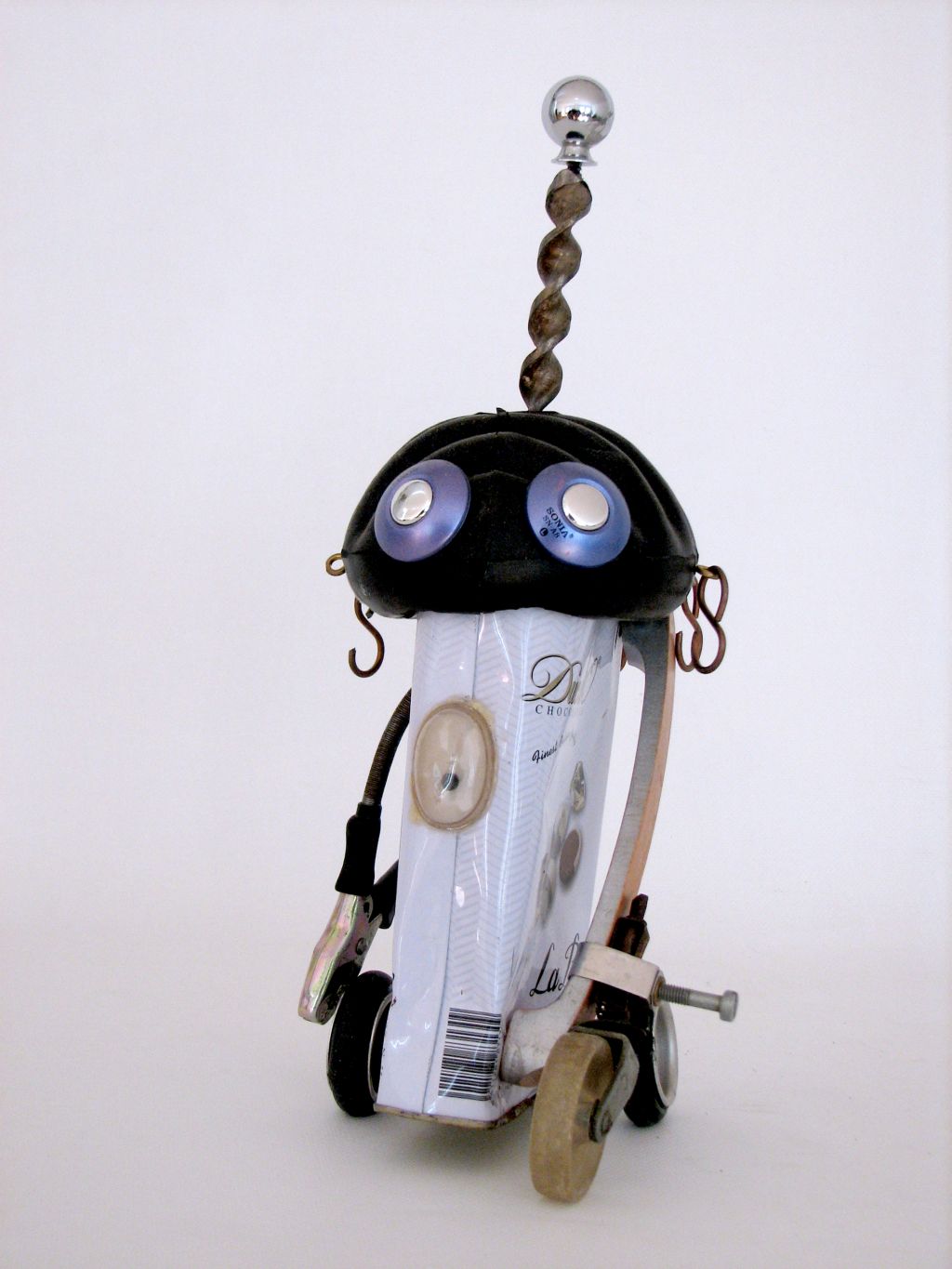 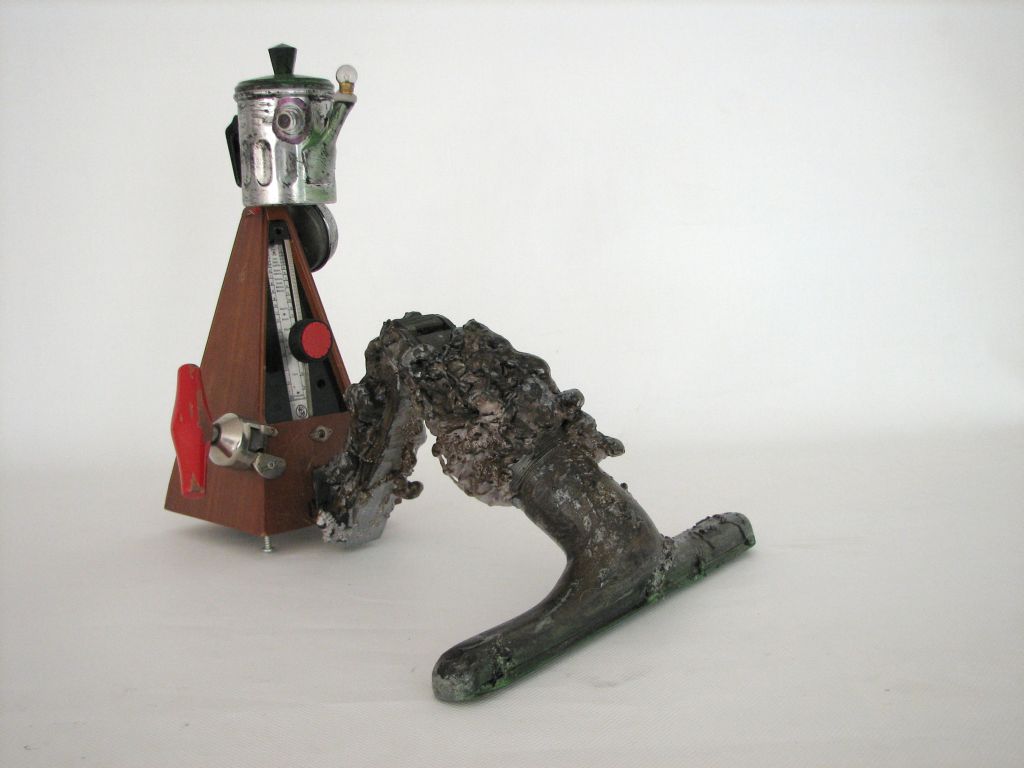 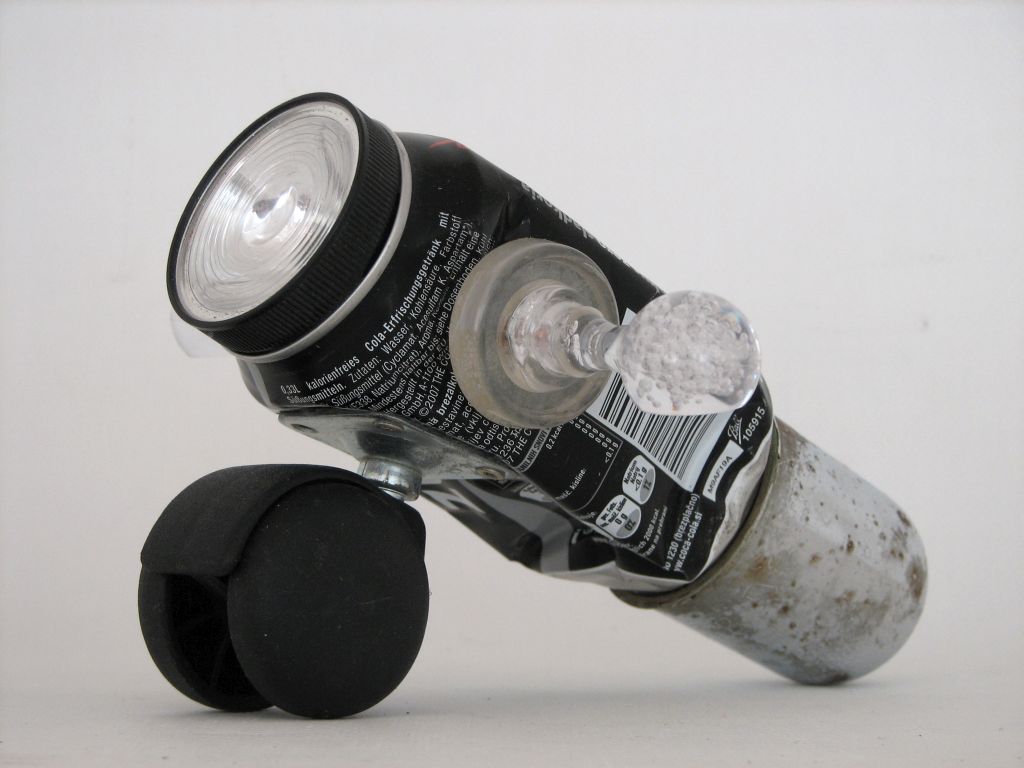 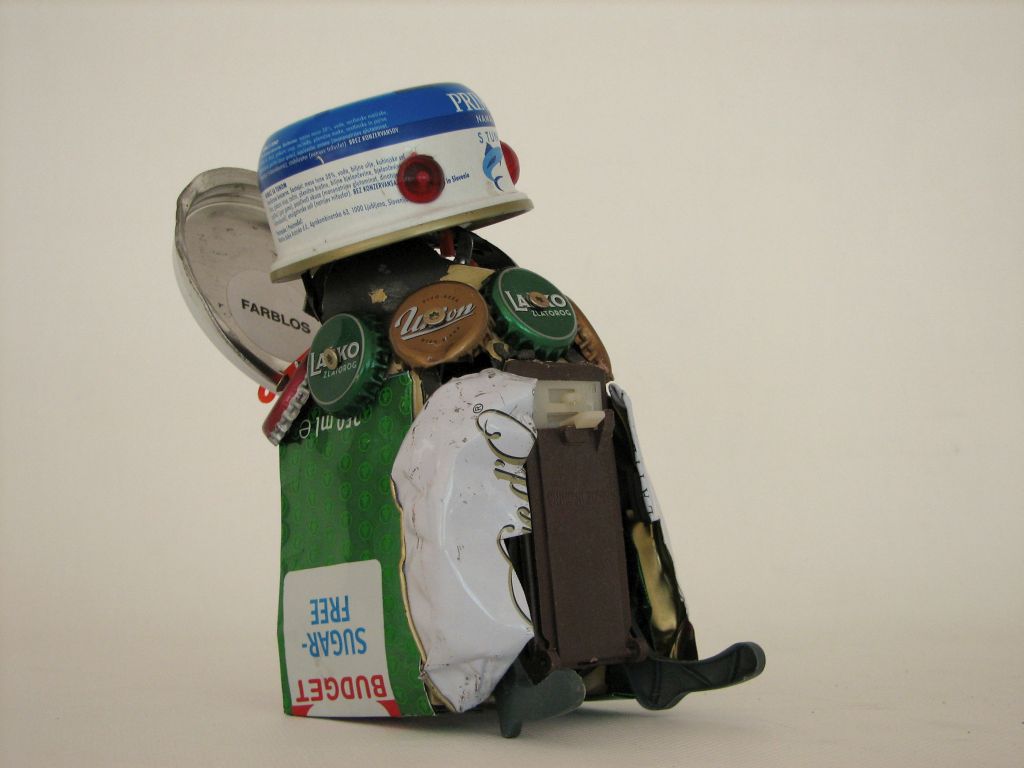 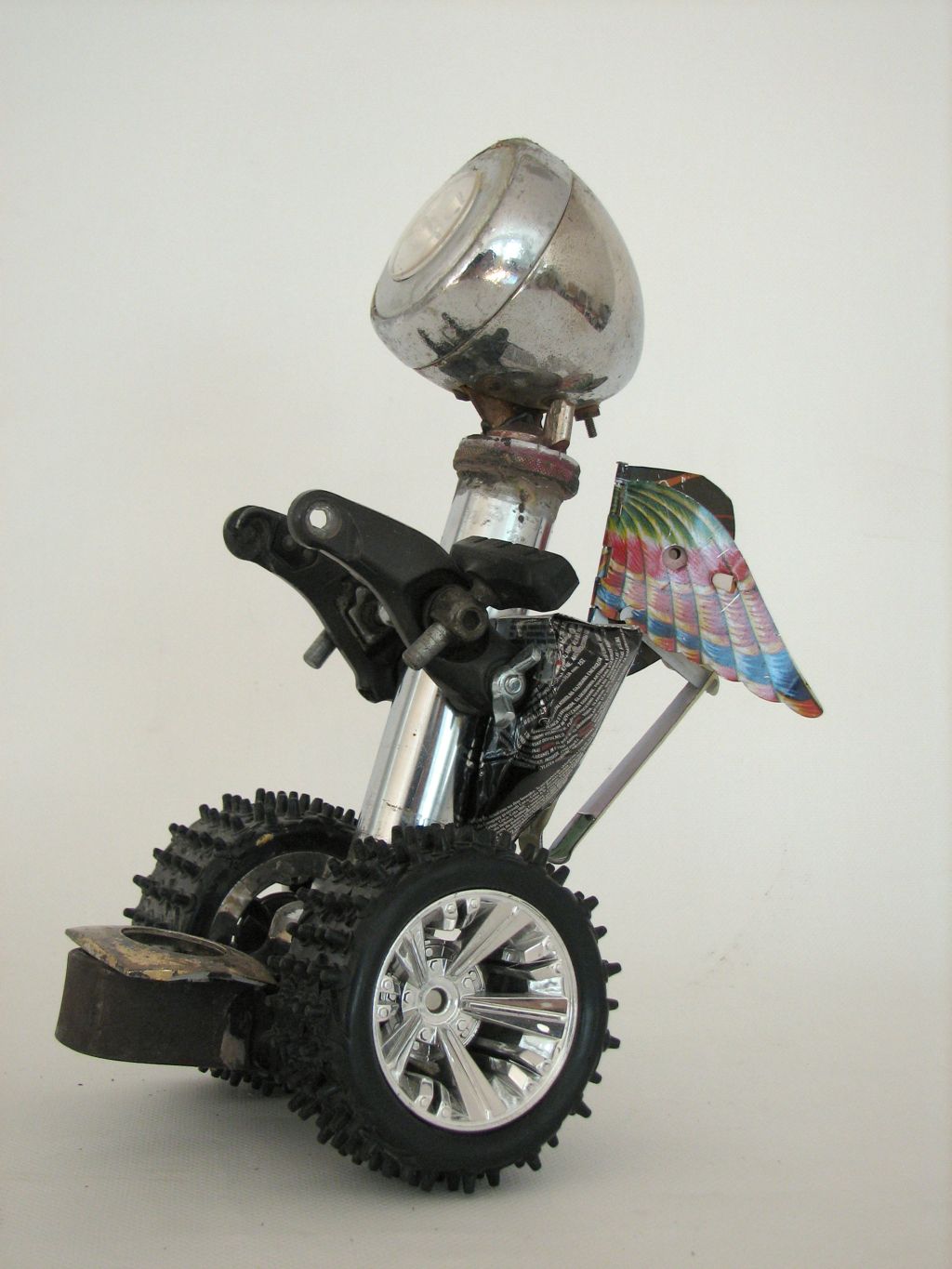 Trash robots is a series of objects that bears resemblance on robots. They were presented at the group exhibition Robot Museum which included fields such as interactivity, robotics, informatics and multimedia and was the first comprehensive exhibition of this part of contemporary Slovenian art. Trash robots were involved in artistic presentation of their cultural content and were included in the opening performance.

From the exhibition catalogue the word robot is explined as a machine controlled by computer and programmed to move or perform specific tasks. This universal term was first used by Czech writer Karel Čapek (suggested by his brother Josef Čapek) in his play R.U.R (Rossum’s Universal Robots, 1920).