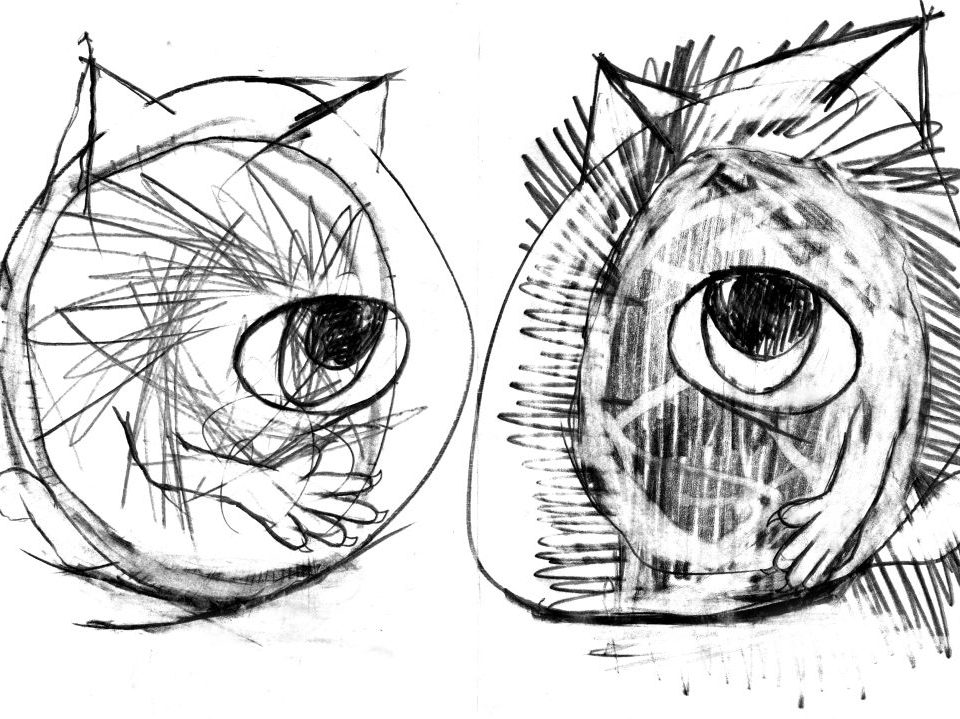 The project starting point is artist book. It is consisted of 40 drawings. Its title was written by known Slovene poet of younger generation Tomislav Vrečar and is a part of his poem: Opazujem prijatelja, kako zjutraj z mačkom se igra (I’m watching a friend in the morning, how he is playing with a cat). The artist book should act like a pleasant surprise when viewer before actually opening it, is thinking that this is a new book of poems by Tomislav Vrečar, but all is in vain when he sees that there is no poems inside a book. Just drawings of something we cold conditionally say are cats.

Project also includes 20 sculptures of cats wich were my made after drawings. Sculptures had been sown by Maja Peterlin. 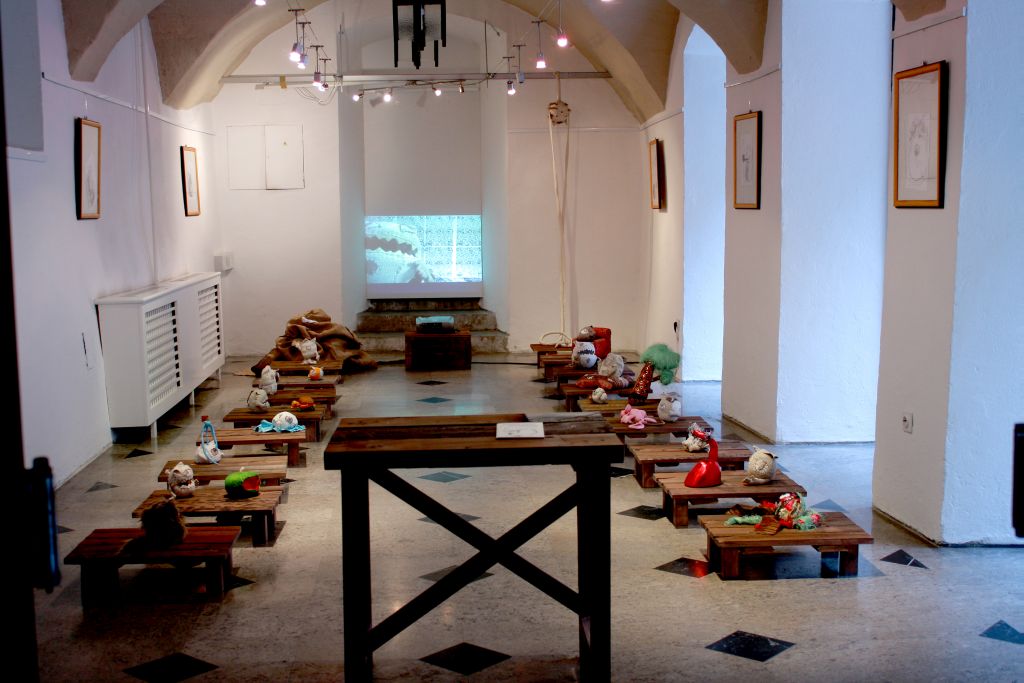 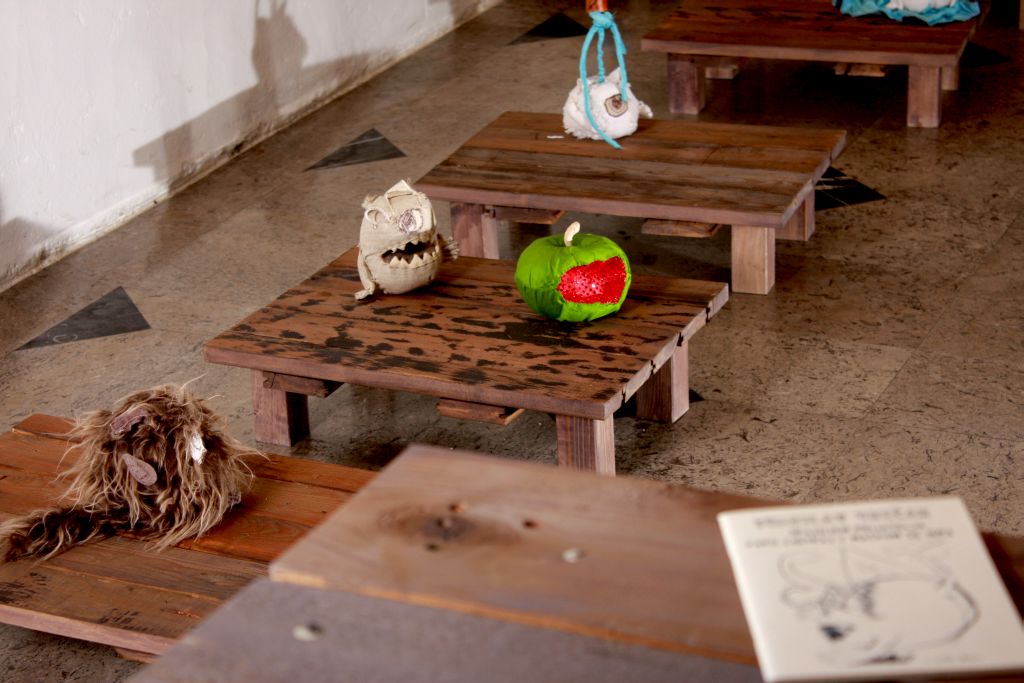 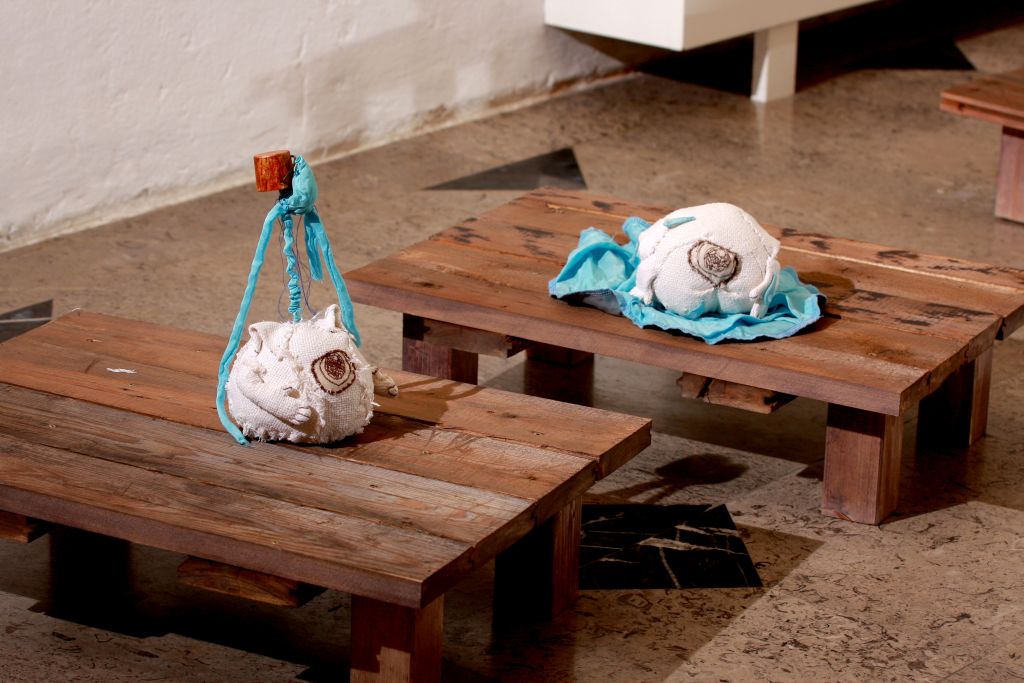 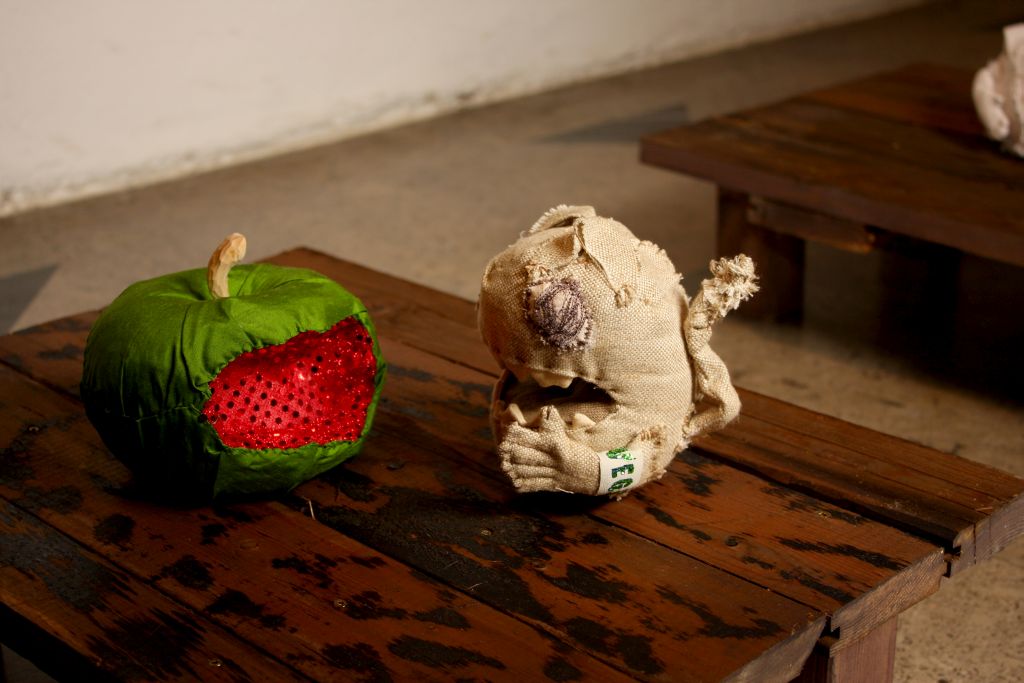 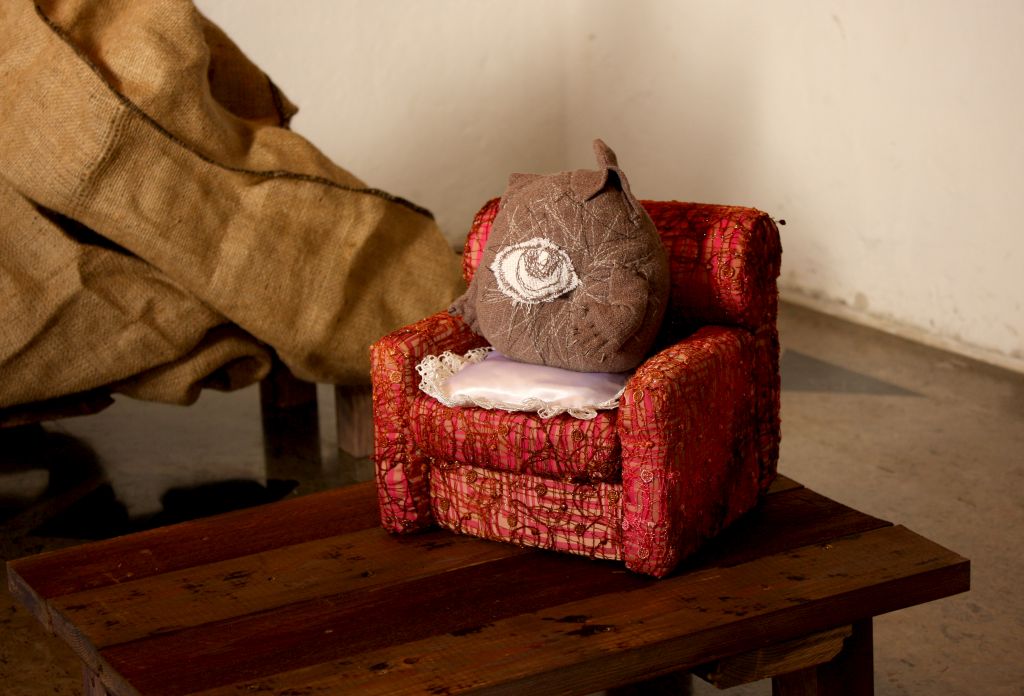 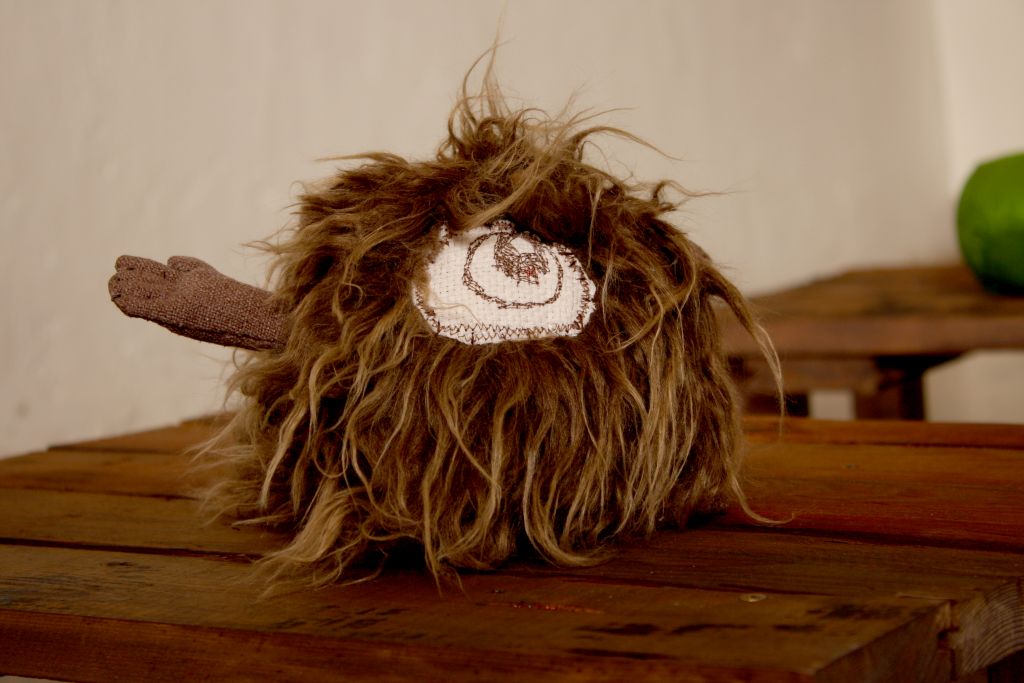 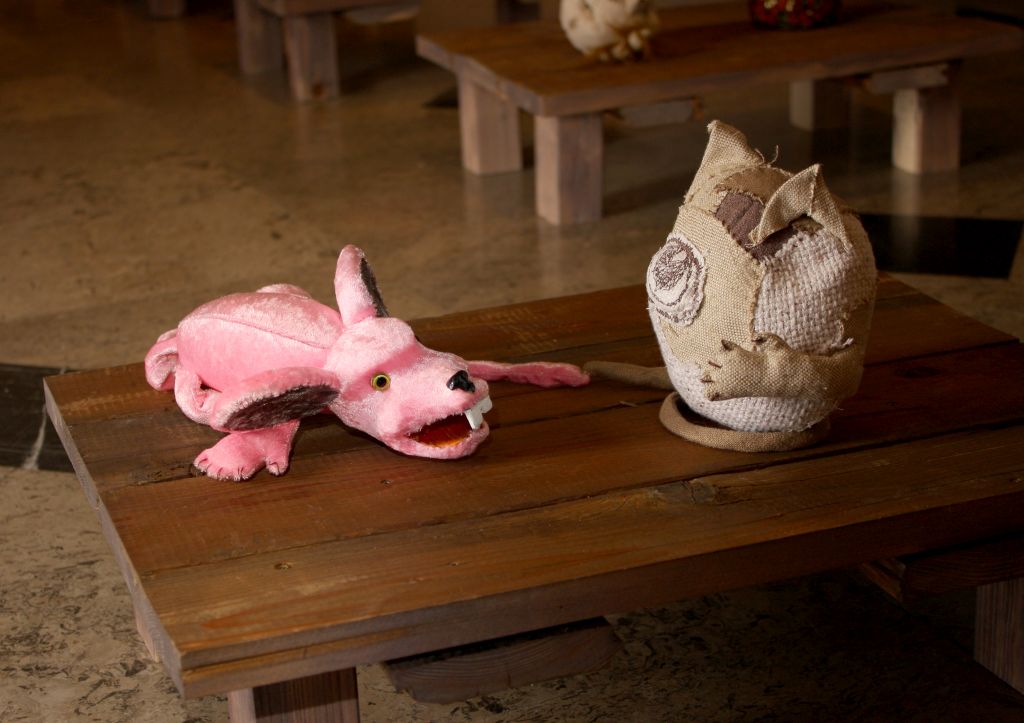 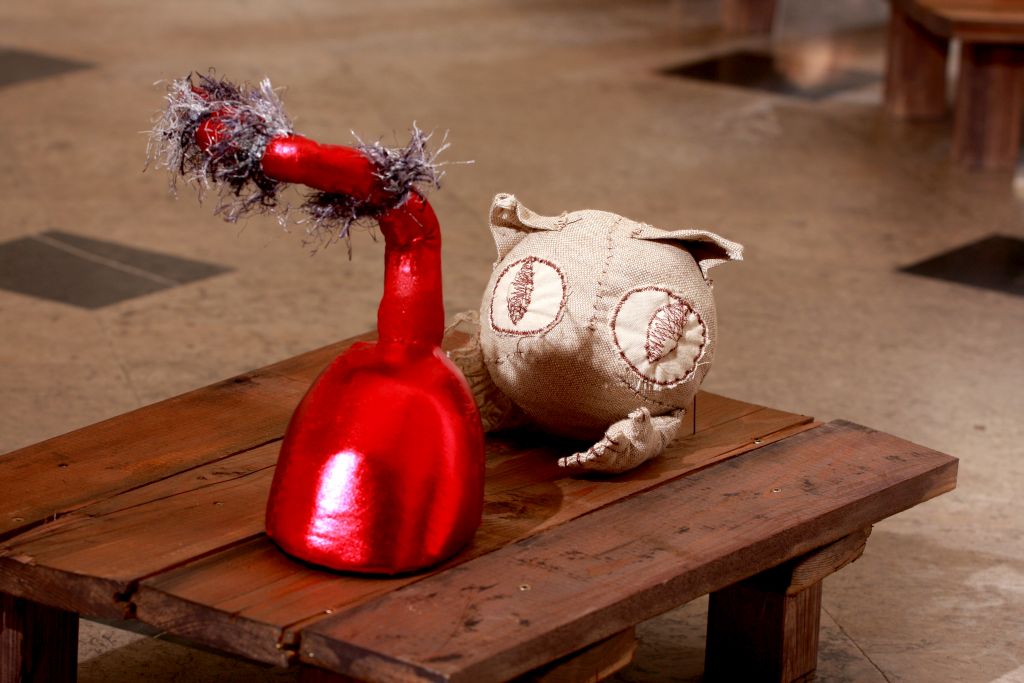 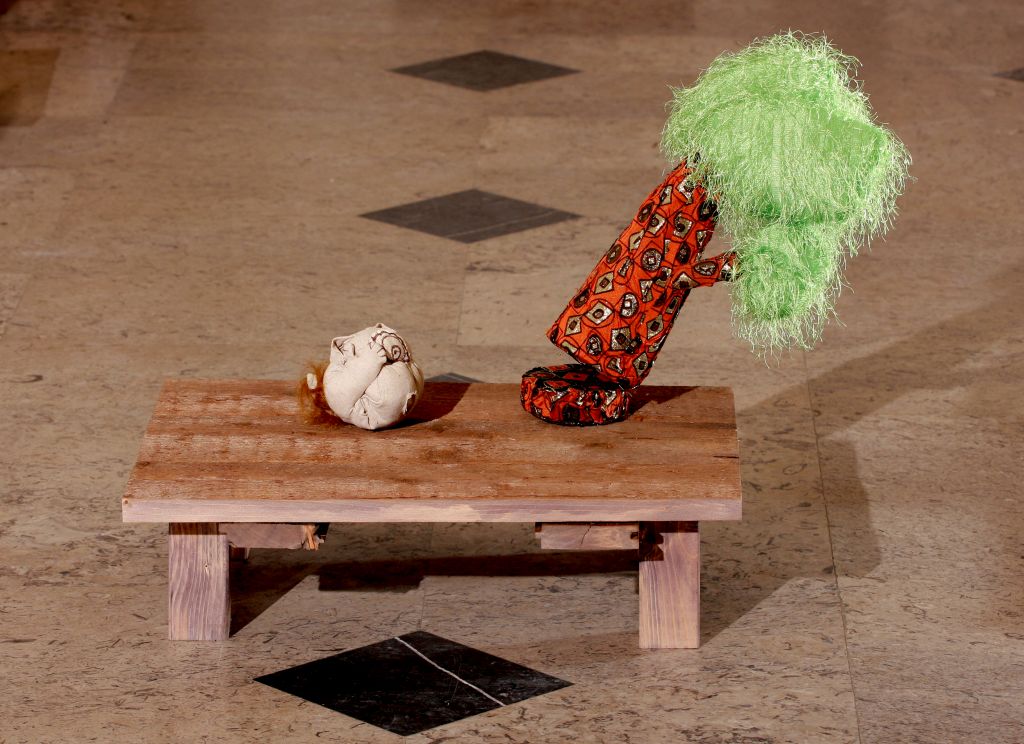 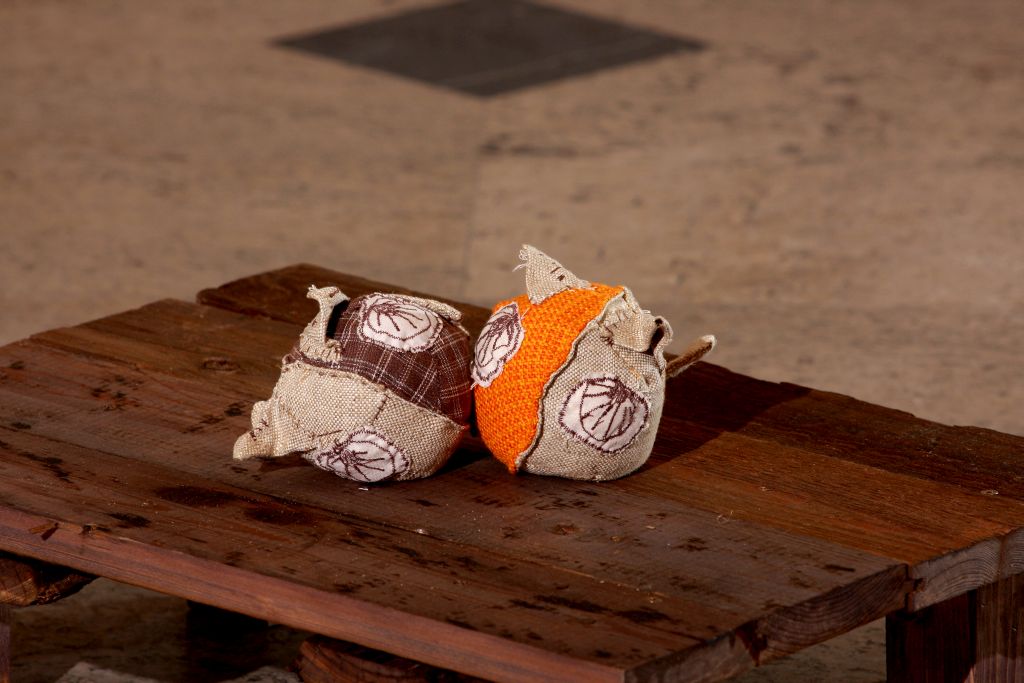 The first exhibition happened in September in Gallery Media Nox in Maribor (it was opened by Mario Berdić) , the second one was from December 2008 to January 2009 in (opened by sculptor Jiri Kočica and Milena Mileva Blažić), and the third one was in February and March 2009 at Grosuplje Cultural house (opened by Staša Kokot).